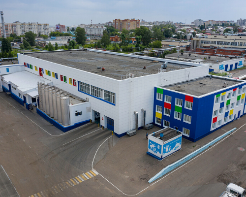 The first batch of ultra-pasteurized milk was 20 tons. The products will be shipped to Azerbaijan by road and will arrive in Baku next week. The contract with the distributor of the products of JSC "MILCOM" in the territory of the Republic of Azerbaijan was signed in 2020, but the shipment was carried out only now, as the cycle of price model approval was delayed due to the tight pricing policy and competition between the world's largest dairy producers.


The main advantages of the Kazan Dairy Plant for the Azerbaijani partners were the transport accessibility of the region, the similarity of consumption cultures and the perception of values. The recognition of the Selo Zelenoe brand outside the Russian Federation played a decisive role too. 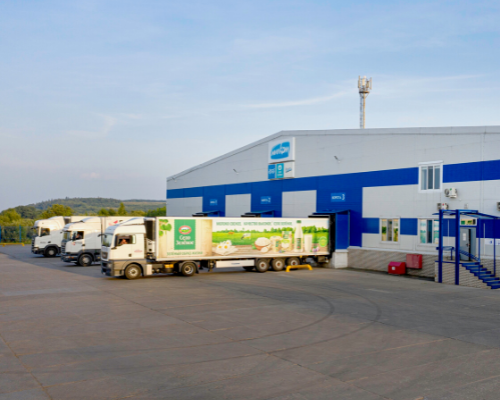 20 tons of ultra-pasteurized products of the Selo Zelenoe brand shipped to the country. Milk, cream, milkshakes – 20 SKUs in total - will arrive in Tashkent in a week. 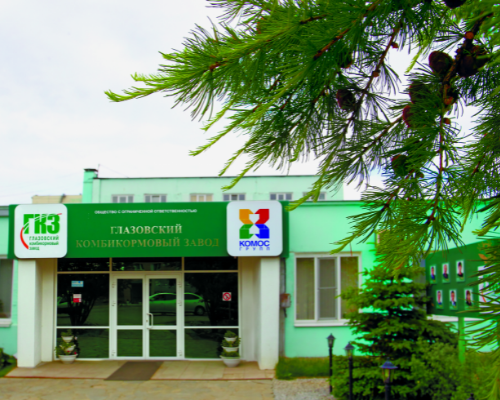 Glazovsky Feed Mill is accredited for the export of products to Oman, Sudan and Morocco

The site was entered into the federal register of companies entitled to export on July 6. 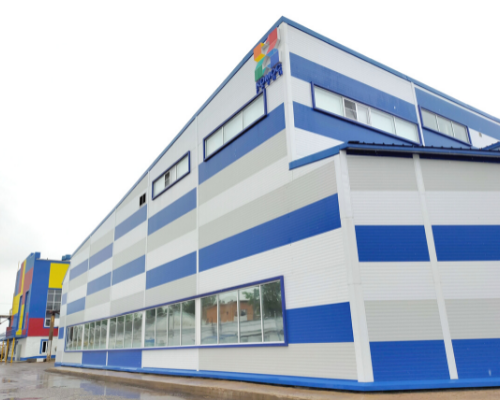 The shipment took place on July 15. This is the second delivery that the company has made within a few months.