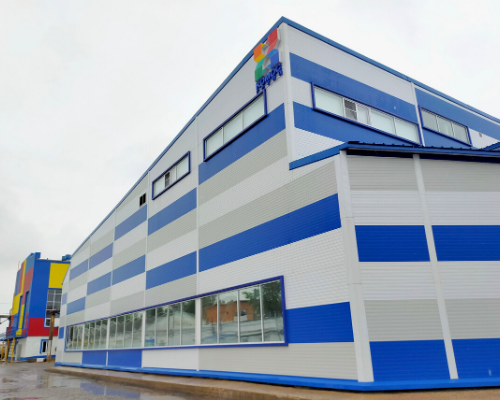 The production site «Glazov-moloko» is included in the registry of enterprises-suppliers to China. The resolution was signed by the Rosselkhoznadzor (Russian Agricultural Supervision) on March 17, 2021. With this, the site confirmed compliance with the requirements for the production of goods for export to this country. Especially for the China customers, «Glazov-Moloko» plans to produce dry demineralized whey.

«Glazov-Moloko» plant became the third enterprise of the milk processing sub-holding of JSC «MILKOM», accredited for deliveries to the People's Republic of China. Prior to this, the procedure was carried out by the Rosselkhoznadzor «Sarapul-Moloko» and the Perm cold storage plant «Sozvezdie», which have already established cooperation with China. Currently, the management of «Glazov-Moloko» is in the process of negotiations with several potential partners in the territory of the People's Republic of China and is discussing the terms of the first delivery. It is planned that the company will carry out a pilot shipment of a batch of whey in the second quarter of this year. 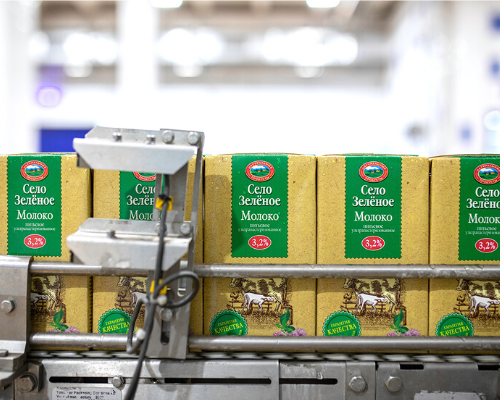 The trial batch of shipped ultra-pasteurized milk was 21 tons. The batch of products was specially produced for export purposes, as each package had to be pasted with a sticker in Uzbek language. 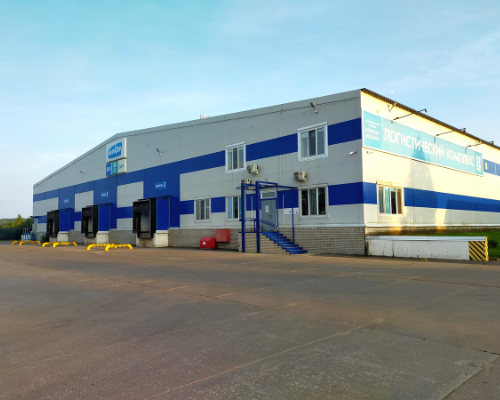 Data provided by the international company Tetra Pak for the first two quarters of this year. The site as part of the milk processing sub-holding "MILCOM "is one of the five leaders in the production of dairy products in the cluster" Europe and Central Asia " among similar manufacturers. 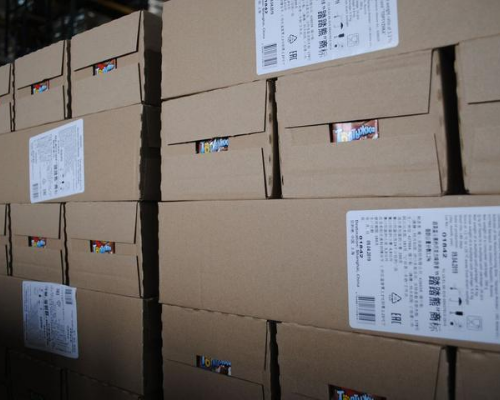 Sarapul-Moloko has shipped another batch of dairy products to China

On June 9, another batch of Toptyzhka cocktails was shipped to China from Sarapul-Moloko. This is the first shipment under the contract signed at the end of April 2020 between the dairy sub-holding of JSC "MILKOM" and a Chinese company from Guangzhou.